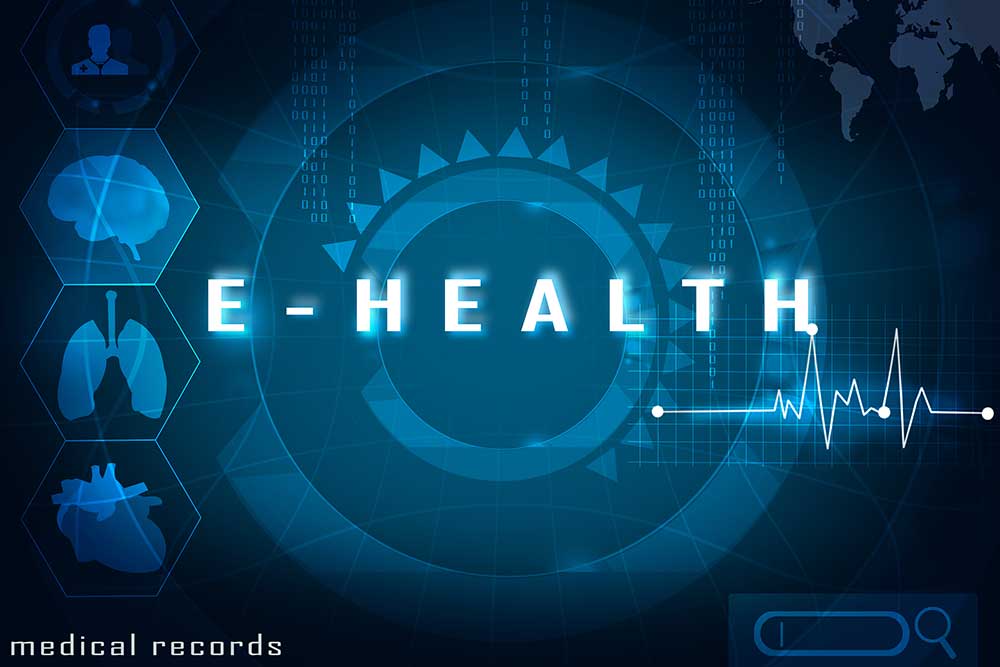 The greed of a tech startup resulted in thousands of patients being prescribed addictive opioids they may not have needed. A concerned whistleblower could have stopped such abhorrent activity before it affected so many lives.

Practice Fusion’s fraudulent behavior recently resulted in the company paying $145 million to resolve criminal and civil investigations.  Had a concerned employee at the software company stepped forward to report his or her employer’s fraudulent acts to authorities, such an egregious breach of the public’s trust might have been avoided.

Back in 2005, most medical practices only had access to antiquated computer programs used for patient care. A new health information-technology developer in San Francisco known as Practice Fusion, Inc. began offering an easy and efficient way to document and monitor patient care, including tracking office visits, lab results and medicines prescribed.

Practice Fusion created a technology called “clinical decision support” for its software, an algorithm that uses data input by physicians everywhere to provide doctors with real-world alerts about possible treatment options, such as additional tests, and cautions about certain medication combinations that might interact badly and cause unwanted side effects. This new technology quickly became a popular tool among physicians and medical providers came to rely on it to make sure they were giving their patients the very best clinical care. To add even more incentive to use their software, Practice Fusion offered the technology to medical providers for free, so even small medical practices and independent physicians in rural communities could take advantage of up-to-the-minute medical knowledge. Instead of making money from its software through sales, Practice Fusion generated most of its revenue through advertising to doctors.

By 2013, venture capitalists were funneling millions of dollars into Practice Fusion’s coffers. In fact, according to a court statement released January 27, 2020 by the U.S. attorney’s office for the District of Vermont, the young tech start-up was hailed as the “the Facebook of health.”

Practice Fusion, however, was more like Theranos than Facebook – a seemingly promising startup darling that was in reality fueled by fraud.

Perhaps most shockingly, once its technology was being widely utilized by physicians all over the country, Practice Fusion was not content simply to reap the sizable earnings from investors eager to see the company succeed. Instead, Practice Fusion approached the giant pharmaceutical companies and offered, for kickbacks eventually totaling $1 million, to manipulate its data to suggest prescribing more opiates to patients. Purdue Pharma, for one, was thrilled to have an opportunity, no matter how detrimental to patients, to sell more prescription painkillers. The deal was sealed, and from then on, the computer-generated suggestions for care that Practice Fusion’s software recommended were not unbiased results of data-driven best practices. Practice Fusion began to allow the executives at Purdue to choose when doctors would see an alert suggesting opioid therapy as a treatment. It allowed Purdue executives to skew the choices popping up on doctors’ screens, so that the EHR software recommended opioid therapy just as prominently as an option for physical therapy or some other less risky treatment. As part of its deal, Practice Fusion even agreed to target patients whose pain was not constant or severe, including those who had never before received opioids. According to court filings, these falsified alerts appeared on doctors’ computers more than 230 million times between 2016 and 2019, when the scheme was uncovered.

In January of 2020, The Department of Justice announced that Practice Fusion agreed to pay $145 million to resolve criminal and civil investigations into its conduct. This represents one of the largest settlements relating to EHR fraud to date.

Could all this deceit and its dangerous consequences for millions of patients have been prevented? The False Claims Act, also called the “Lincoln Law”, is an American federal law that imposes liability on persons and companies who defraud governmental programs. It is the federal government’s primary litigation tool in combating fraud against the government. The law includes a qui tam provision that allows people not affiliated with the government, called “relators” under the law, to file actions on behalf of the government (informally called “whistleblowing” especially when the relator is employed by the organization accused in the suit). Physicians, caregivers, therapists, patients, and even software developers who work at medical technology companies, are in a position to notice when something isn’t right and act on it to benefit the American people and perhaps even save lives.

“As new technologies continue to develop and evolve, so too do new and innovative fraud schemes,” said Shimon R. Richmond, Assistant Inspector General for Investigations of the U.S. Department of Health and Human Services. “We will continue to be vigilant in detecting and investigating these schemes in order to protect the safety of patients in federal health programs and to ensure the appropriate use of electronic health records in providing their care.”

But our government can’t do it all, or by itself. With limited resources at their disposal, federal and state governments need the assistance of conscientious citizens in identifying healthcare and EHR fraud. Concerned citizens who work in the healthcare and medical software industries who have knowledge of their employer engaging in fraudulent certification or manipulation of electronic health records can report suspected illegal activity. If the federal government successfully prosecutes the allegations you bring to light, you may be entitled to a monetary reward. Furthermore, whistleblowers who bring attention to companies that defraud the government and its citizens are offered protections under the law.

If you are aware of electronic healthcare record (EHR) fraud or have been approached with a proposal to commit fraud, you may qualify to serve as a whistleblower. Baron & Budd’s experienced whistleblower representation team has helped numerous whistleblowers achieve a successful resolution in a wide variety of cases under state and federal law. Please call (866) 401-5971 if you want to report EHR fraud.

Practice Fusion successfully “weaponized” electronic health records to benefit their own and big pharma’s bottom line at the expense and well-being of both doctors and patients. Don’t be part of the problem when you can step forward to do your part to blow the whistle on healthcare fraud.